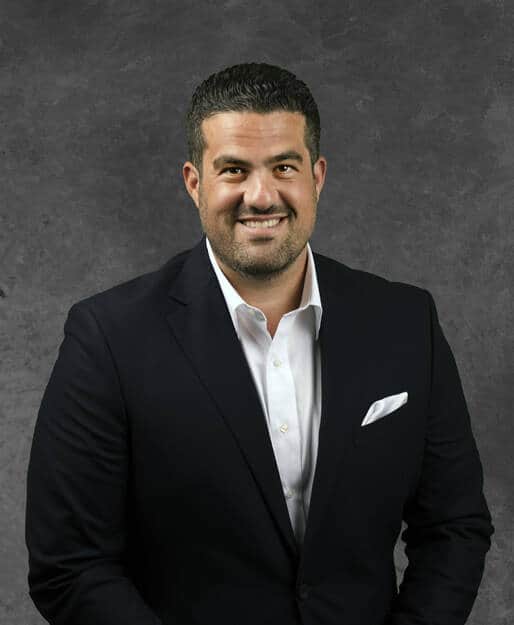 Steve Vitale is the Executive Vice President and Principal for P4 Security Solutions (P4S). His responsibilities include a strategic focus on integrated guarding solutions, operations, sales, and marketing. Steve has a true passion for providing unparalleled services to all clients by creating meaningful security solutions without compromise. He is committed to the evolution of all security programs through officers, management, and technology. He is also currently a consultant to the board for the Illinois Security Professionals Association (ISPA).

Steve has worked in the security industry for more than eight years and began his journey with Securitas Security Services in 2013. Initially, he started as a business development manager (BDM) in North America supporting the downtown Chicago BOMA market. Shortly thereafter, his territory expanded to Milwaukee, Wisconsin. After developing long-term client relationships through his BDM role, and leading a successful team selling program, Steve was promoted by Securitas in December of 2017 to Pacific Region Vice President (California and Hawaii). In this role, Steve was a strategic partner to the region president and CEO, with a specific focus on sales, technology and operations. Steve oversaw more than 15,000 employees, including two dozen area vice presidents, as well as BDMs across the region. His leadership furthered the integrated guarding program success, provided sales leadership, and assisted in driving operational efficiencies to maximize the region’s performance. In addition, Steve had oversight to a $750 million security portfolio and was responsible for year-over-year sales growth, bringing in more than $250 million in top-line revenue during his tenure as the Region Vice President. In June 2020, Steve made the transition back to Chicago to join the P4P team as a Principal.

Steve believes in values, culture, and making a true difference. He is invigorated by building close relationships with clients, and due to continuous advancements in integrated guarding and protective services, they continue to strengthen and evolve. This allows Steve to present new solutions and meaningful advancements to clients.